The history of massage started early. The first forms are said to have been practiced as early as 3000 BC. The massage has developed over thousands of years and is one of the oldest forms of treatment in human history. It probably originated in Asia and East Africa. Even then, herbs and oils were also used. These massage techniques are also used in massage studios and massage parlors. 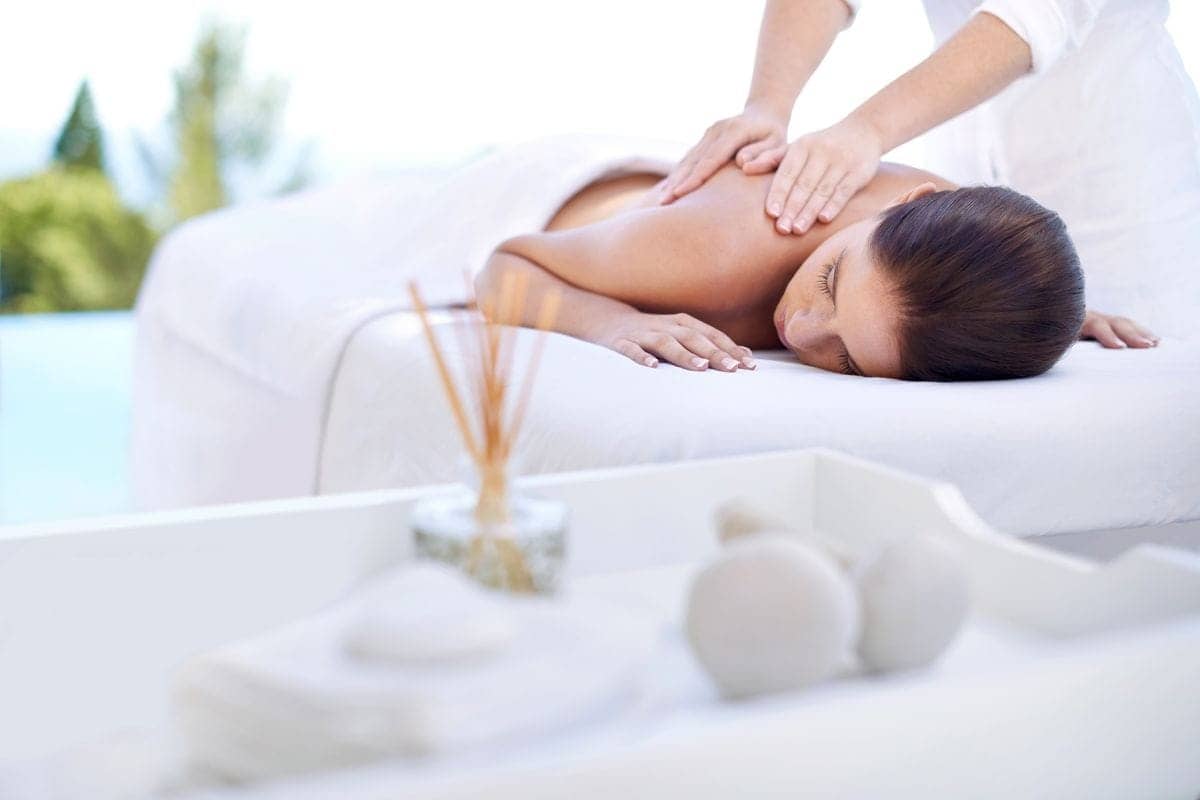 The massage techniques finally came to Europe via the Greek doctor Hippocrates. At this point, however, the focus was no longer on rest and relaxation, but rather on the prevention and (follow-up) treatment of pain and injuries. The massage played an important role medically. Other Greek scholars developed different forms of massage at the same time, which were to be practiced depending on the clinical picture and were even recorded in writing.

Despite the knowledge of the importance of massages and their positive effects on body and mind, the practice lost its importance in the Middle Ages and was more and more forgotten until it finally disappeared completely from the scene. It was not until the 16th century that the effect of massages was rediscovered and used as a rehabilitation measure, especially after operations. There were also different approaches to unite body and soul through massages and thereby create a balance between the two instances.

The social reputation of massages led to the so-called "Swedish Era" in the 18th century. The fencing and gymnastics teacher Pehr Henrik Ling recognized the interplay between gymnastics and massage and the importance of good regeneration after exercise. For this reason he founded the “Central Institute for Remedial Gymnastics and Massage” in Stockholm in 1813, where, among other things, lectures were taught on the healing effects of massages and the associated hand movements.

At the beginning of the 19th century a Dutch doctor managed to prove the effects of massages medically. This led to the breakthrough of various massage techniques and their spread to Germany and America, where the types of massage were optimized and perfected by doctors and orthopedists, among others.

Even today there are still different types of massage, the most famous of which is the classic or Swedish massage. Hand movements have been taught since the 18th century, thanks to the Swedish doctor Pehr Henrik Ling. The areas of application of classic massage are extremely diverse. Tension and diseases of the spine can be treated as well as psychosomatic illnesses, which include, for example, cardiovascular diseases caused by stress. However, massage is not recommended in the case of fever and all acute inflammations, as the body is already very stressed and weak.

Massages have accompanied people for millennia and have proven that they make an important contribution to mental and physical well-being. We, The Golden Tree Vienna, as well as our massage studios & massage salons in Vienna are grateful to be able to continue this old tradition for you since 1889. Since our foundation, we have continuously expanded our range and adapted it to the needs of our customers. We are particularly proud of the two awards, for example the award for the best deep tissue massage worldwide. Our greatest concern, however, is to help our guests lead a more relaxed and pain-free life, and we would be delighted to welcome you or greet you again in the near future.

Visit The Golden Tree Spa (massage studio & massage parlor) in Vienna and see for yourself!